Famous people from Kenya have shaped this country in an immeasurable way. The work and great commitments by these individuals show their deep love and passion for Kenya and its people.

This is an ongoing effort to grow a collection of some of the Greatest Famous People from Kenya.


Now, Did You Know? Man’s earliest ancestors might have originated as long as five million years ago in what is now the north of Kenya. They are made up of three primary groups. The Bantu, Nilotic and Cushites!

Detailed information can be found here, under All about Kenya People ! 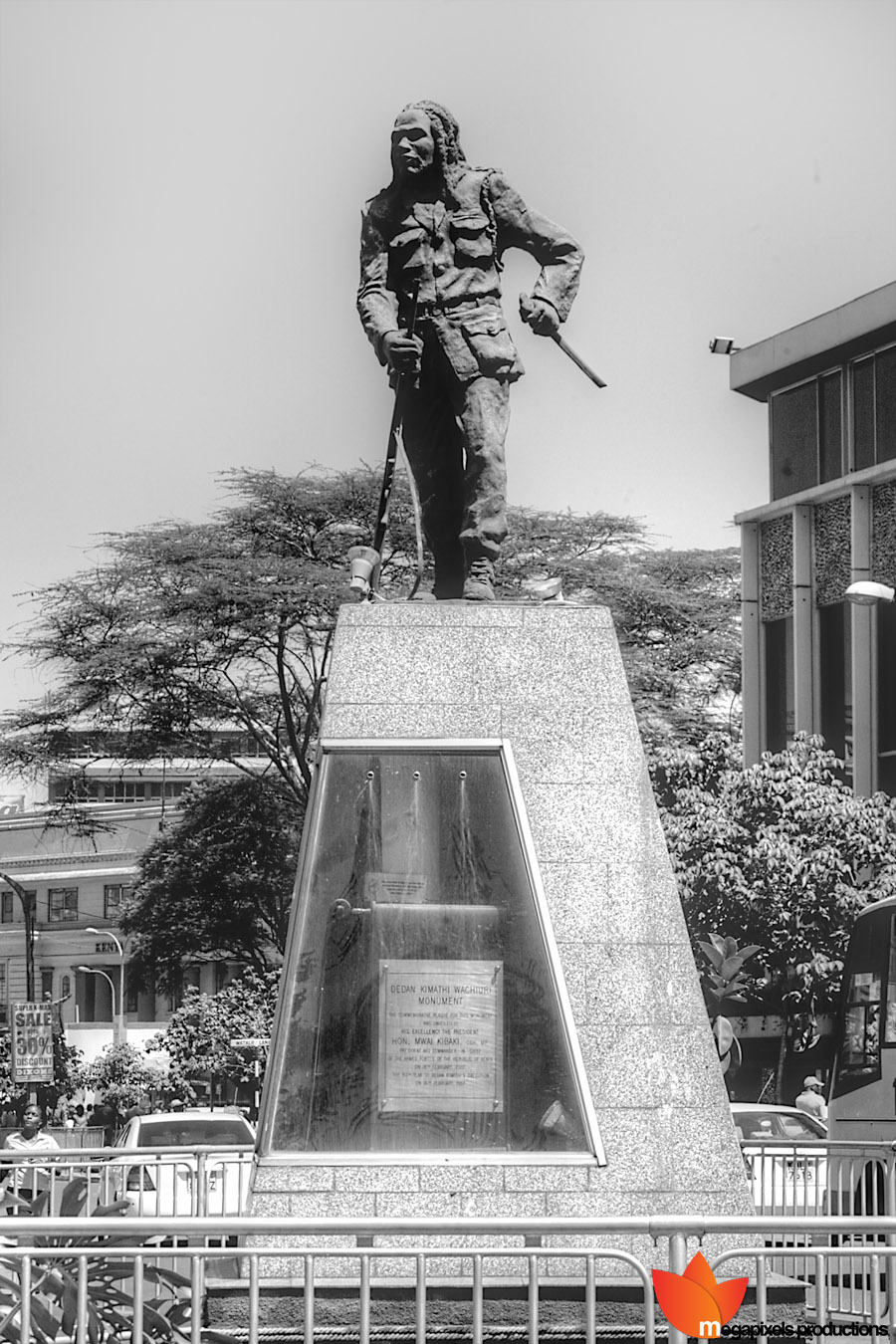 Her name is Prof. Wangari Maathai and she is a Kenya Environmentalist and Human Rights Activist. Wangari Maathai is the first African woman to receive the very prestigious Nobel Peace Prize of 2004. Known both as pioneering academic and environmental campaigner, Maathai has fought tirelessly, even against oppressive regime, to ensure a sustainable environment and better quality for women and the citizen of Kenya.

"I would like to call on young people, in particular, to take inspiration from this prize. Despite all the constraints that they face, there is hope in the future in serving the common good. What my experiences have taught me is that service to others has its own special rewards." — Prof. Wangari Maathai, 2004 Nobel Peace Prize acceptance speech *She passed away in Sep 2011 and is greatly missed as one of the most famous people from Kenya*

As a writer, playwright, journalist and lecturer Ngugi wa Thiong'o has been widely regarded as East Africa's most influential writer. His criticism of colonial rule, Christianity and post colonial abuses earned him as much admiration from the public as trouble from Kenya's authorities. Ngugi, as he is usually known, belongs to Kenya's largest ethnic group, the Kikuyu’s.

Ngugi burst onto the literary scene in East Africa with the performance of his first major play, The Black Hermit, at the National Theatre in Kampala, Uganda, in 1962. In a highly productive literary period, Ngugi published and wrote stories, plays, novels, and a Sunday newspaper column. His most famous novels are Weep Not Child (1964), The River Between (1965) the Grain of Wheat (1967) and Petals of Blood (1977).

Jomo Kenyatta was born at Ng'enda in the Gatundu Division of Kiambu in the year 1889. His brilliance gave strength and aspiration to people beyond the boundaries of Kenya, indeed beyond the shores of Africa. Just as one light shines in total darkness and provides a rallying point, so did Kenyatta become the focus of the freedom fight for Kenya over half a century to dispel the darkness and injustice of colonialism.

On December 12, 1964, Kenya became a Republic within the Commonwealth, with Kenyatta, as the President. And with that he also became one of the most famous people from Kenya.

Catherine Ndereba was born July 31, 1972 in Kenya and has become one of the best female Marathon runners in the world.

A couple of hours after Catherine set the marathon world record, a formal press conference concluded and reporters clustered around her, hoping for one extra personal glimpse. One asked what she says to people back home who disapprove of her spending time away from her husband and daughter to compete. "I tell them if I have nothing to sacrifice, I have nothing to gain," Catherine said.

She went ahead and won the silver medal for the Kenyan team at the 2004 Olympics in Greece.

He was Director of the National Museum of Kenya, Director of the Kenyan Wildlife Department, served as head of Kenya’s civil services and secretary of the Cabinet. These are just a few of the positions he held. He lives with his wife, paleontologist Meave Leakey on a farm overlooking the great Rift Valley in Kenya.

Richard Leakey established WildlifeDirect to create a direct relationship between those at the front line of conservation and those who care anywhere in the world. He is the chairman of WildlifeDirect since 2004 and part of this list of famous people from Kenya.

Mohamed "Mo" Amin, world-renowned photographer, cameraman and publisher, launched Camerapix in 1963 from a small shop in Dar es Sallam. Since than it has grown to a modern, independent media concerned with a reputation for delivering world exclusive images, and stories at the forefront of journalism in Africa.

Camerapix employs over 30 media professionals now, who operate out of its headquarters in Nairobi and an office in London.