If you are a person who loves to know detailed Kenya facts, such as temperatures throughout the year, population numbers, size of the country and what type of animals live there, than this page will be for you.

Kenya’s history is full of changes and influences. Especially in the last century and in most recent developments as of 2008.

There are two websites that offer great information. One of them is Out of Africa - Too - One Man's Journey.

If you would like to read more personal accounts and journals, which is the best and direct way of getting the REAL facts about Kenya, then African Safari Journals is a fantastic place for you.

Please scroll all the way down to see a Map of Kenya! 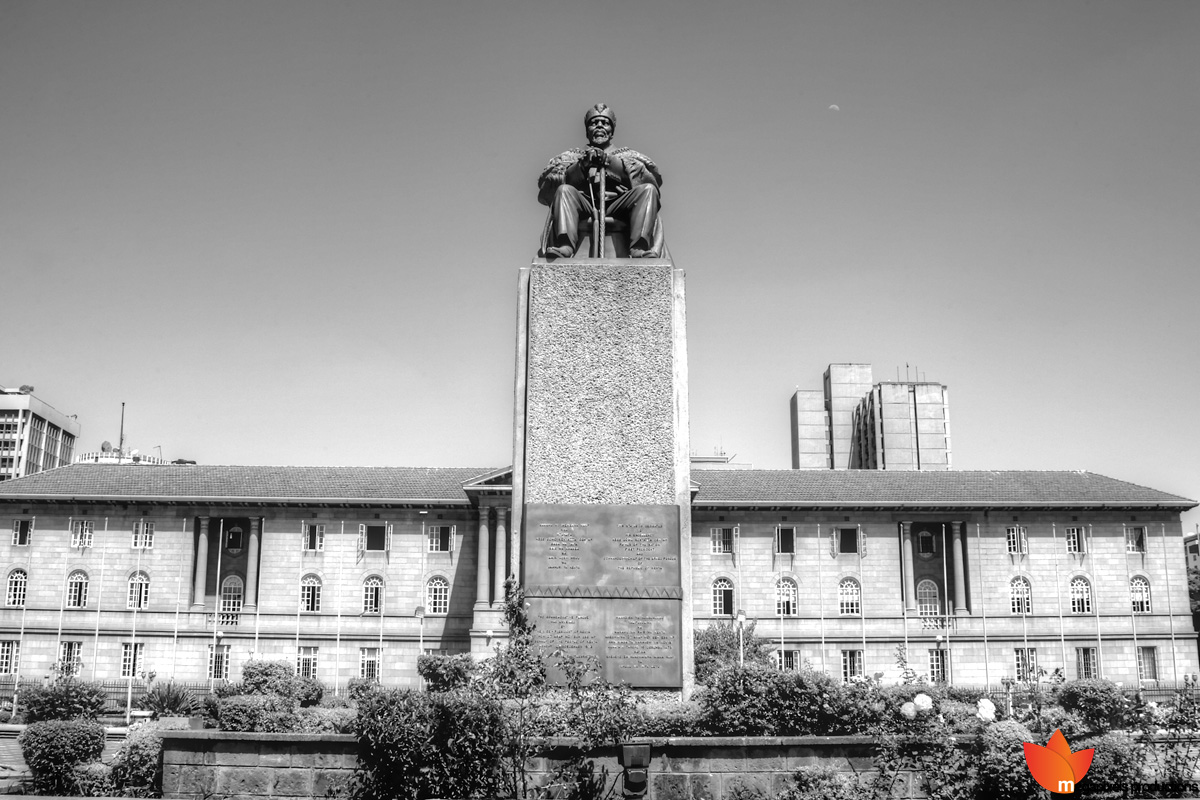 Swahili being the most popular language besides English and all the different tribal dialects, one might like to get more details about this language. It is always appreciated if there is a little effort and interest to interact with the locals in their own language.


Other Facts about Kenya include environmental and economical issues. Ecology Action and Solar Cooking International have made it their mission to empower people and ‘help them help themselves’. In the process everybody gains and it is just a wonderful thing.

Then there is BEADS for Education. BEADS mission is to enhance the status of women in the community and to promote environmental awareness with a goal of preserving natural resources. BEADS programs provide school scholarships for African girls, promote business development for African women and support conservation through education.

Ahadi Kenya Trust works on a 'Anti-jigger Campaign'. The Mission is to uplifting the lives of Kenyans by bringing together different stakeholders in promotion of sustainable community projects. The Vision is to empowering Kenyans to improve their lives. The Motto: A promise for a better life. 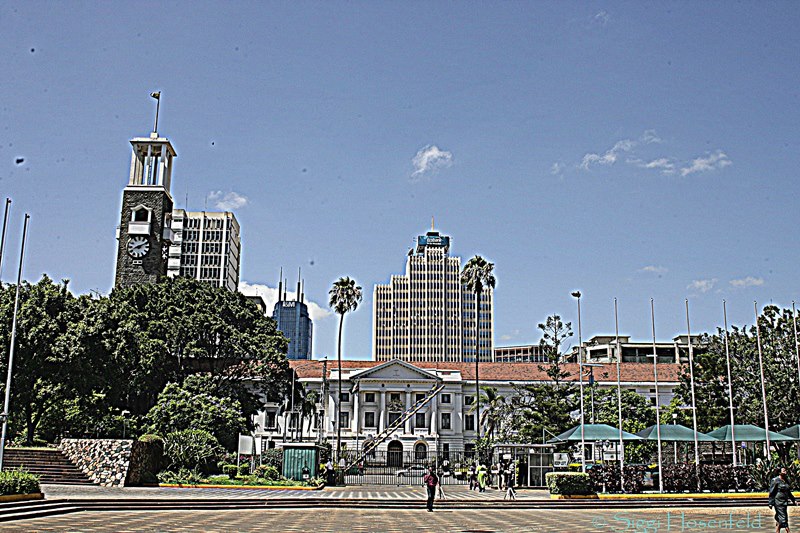 Location: Kenya lies across the equator on the East coast of Africa. It borders Somalia, Ethiopia and Sudan to the North, Uganda to the West, Tanzania to the South and the Indian Ocean to the East.

Climate: Pleasant and favorable with plenty of sunshine all year round. Rainfall is sometimes heavy around April to May while some areas are more cloudy though without much rain around July/August.


Any holiday falling on a Sunday becomes a public holiday the following Monday.

Politics and Government: Democratic Government with Political Pluralism. The President is the Head of State and Government. The Constitution is the supreme law of the State. It establishes and determines the composition, powers and duties of the main organs of government namely the executive, the legislature and the judiciary.

These Kenya Facts are from The official site of the Embassy of the Republic of Kenya in Washington, DC


Return from Kenya Facts to the Home Page